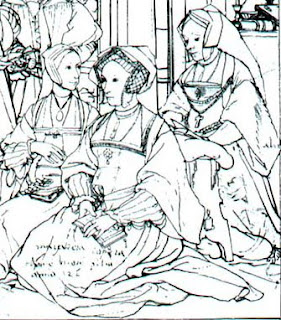 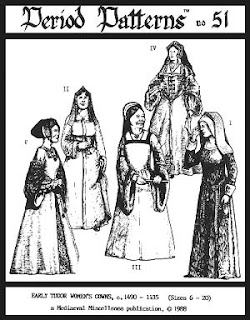 This is my result:

Queen Elizabeth I of England, the daughter of King Henry VIII and his second wife, Anne Boleyn. Henry had Anne executed, after dissolving their marriage, charging her with infidelity (and more). Elizabeth ruled in her own right, after the death of her sister, Mary. Her motto was "Always the Same."

Anne Boleyn, daughter of the would-be powerful Boleyn family, was the sister of a mistress of King Henry VIII. But rather than become the king's mistress, Anne held out for the higher prize: marriage. But, when she could not deliver a son, Henry's advisors either discovered or, possibly, dredged up, evidence that Anne had been unfaithful. The marriage was annulled, and Anne quite literally lost her head. Anne Boleyn was survived by her young daughter, who eventually came to the throne in her own right as Queen Elizabeth I. Anne Boleyn's motto was "The Most Happy."

Mary, Queen of Scots, was first betrothed to the Dauphin of France, who died shortly after their marriage and his ascension to the throne. She returned to Scotland, where her mother had been regent for her, and assumed the throne. But her short reign was troubled: Catholics versus Protestants struggling for the throne, and a pretty messy love life: her second husband was murdered, and then she was kidnapped by and married the man widely blamed for the murder. Mary was a cousin of Queen Elizabeth I of England, and she was assumed by many to be next in line for the crown. Thus, she was a threat to Queen Elizabeth, who eventually had her executed. Mary's motto was "In My End Is My Beginning."

Catherine of Aragon was the daughter of Queen Isabella I of Spain and her husband and co-ruler, King Ferdinand. Promised in marriage to the heir to the Tudor throne, prince Arthur, she married Arthur's brother Henry after Arthur died. Her failure to have sons meant Henry looked elsewhere for a wife. He broke from the Church of Rome in order to end his marriage to Catherine, who continued her own devotion to Catholicism and passed that commitment on to her daughter, the future Queen Mary I ("Bloody Mary"). Her motto was "Humble and Loyal." 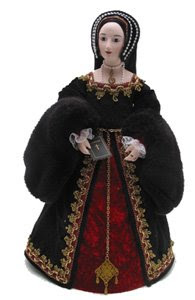 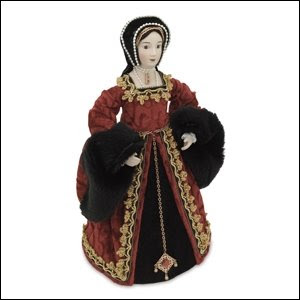 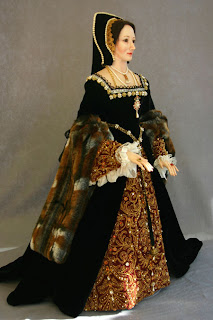